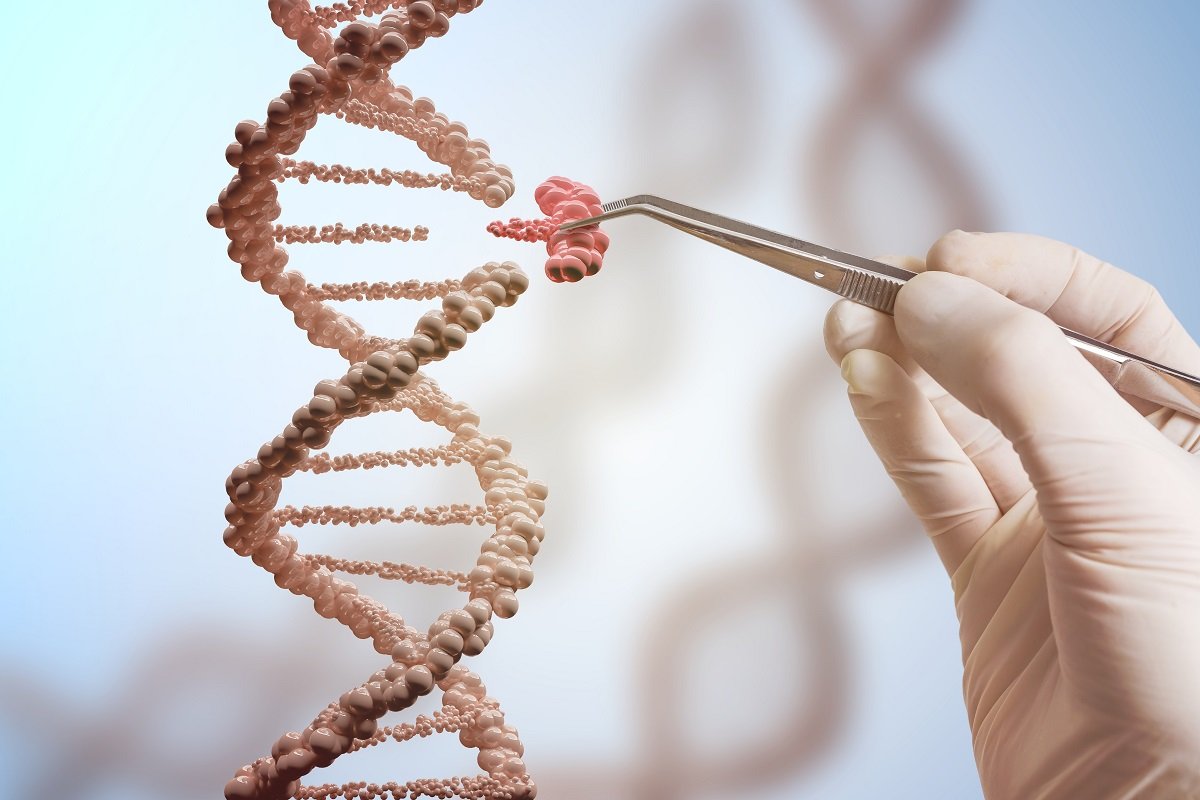 The 2020 Nobel Prize in Chemistry was awarded to Drs. Emmanuelle Charpentier and Jennifer A. Doudna “for the development of a method for genome editing.” That method, formally known as CRISPR-Cas9 gene editing but often called simply CRISPR, allows scientists to precisely cut any strand of DNA they wish. 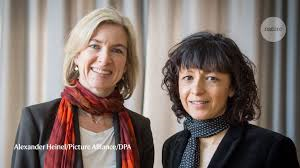 This is a major advance over previous gene addition approaches because it allowes to correct specific gene alterations. This approach was successfully employed by Dr. Frangoul and collaborators to switch on the gene regulating fetal hemoglobin production thus bypassing adult (beta) hemoglobin abnormalities typical of sickle cell disease and the most common forms of severe thalassemia. The initial 10 young adults had a substantial clinical response with transfusion independence and no vaso-occlusive crises. A few severe adverse events related to the drugs employed to clear the diseased bone marrow were observed as well as somewhat delayed hematological recovery.

Even if it still remains to be demonstrated that this form of gene therapy relying on an autologous gene-edited hematopoietic stem-cell infusion, is superior to standard stem cell transplantation (bone marrow transplantation) from a healthy donor, and its costs will not be prohibitive, this is an important step towards a cure for the most common severe non-infectious life-threatening diseases of childhood globally, i.e. hemoglobinopathies.